INFORMATION SOCIETY SERVICES SHAREHOLDING STRUCTURE AND SUBSIDIARIES
BOARD OF DIRECTORS 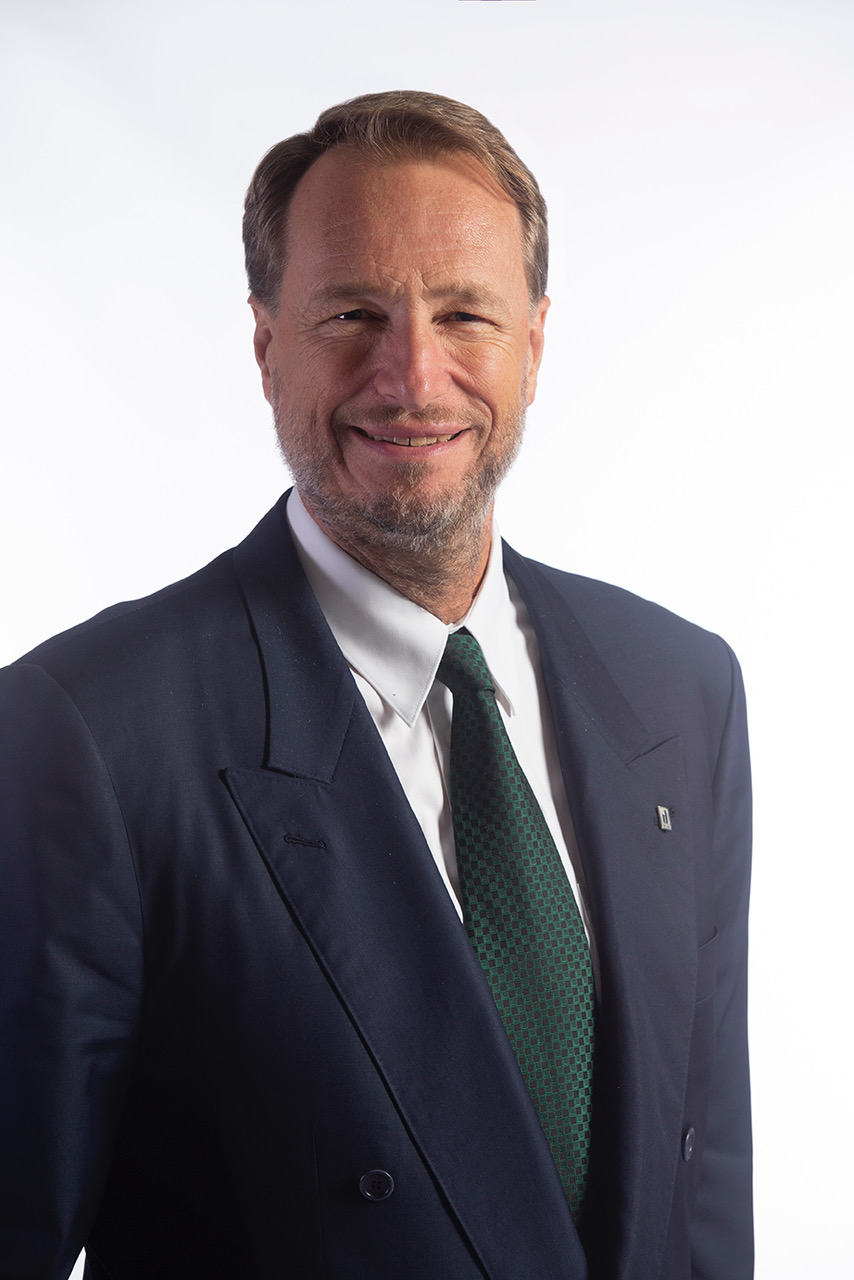 President of the Board of Directors and CEO

Philipp Haas, Chairman of Board of Directors and CEO of DEVA Holding, took his MBA with a major in banking from St. Gallen Economy, Law and Business Administration University. He is fluent in German, English, French, Spanish, Portuguese, Italian and Turkish. Philipp Haas who has been working as investment advisor and manager since 1992 has a broad experience in the Eastern European countries and Turkey in particular. Having taken part in several restructuring projects in Ukraine and Turkey, Philipp Haas acted as member of several board of directors as representative of foreign corporate investors during the 90s, and Rogan Brewery of Ukraine and Net Holding of Turkey may be mentioned among others. Philipp Haas who has had a vast experience in pharmaceutical industry has provided funds with pharmaceutical industry advisory and helped them direct their investments into Eastern Europe. These included Slovakopharma which changed its name to Zentiva subsequently. Currently serving as Chairman of Board of Directors of EastPharma Ltd., DEVA Holding, Saba İlaç Sanayi ve Ticaret A.Ş., New Life Yaşam Sigorta A.Ş., EastPharma İlaç Üretim Pazarlama San. ve Tic. A.Ş. and a member of Board of Directors at EastPharmaSarl. He also serves as a director in Devatis Limited, Devatis Gmbh, Devatis A.G and Devatis Inc. 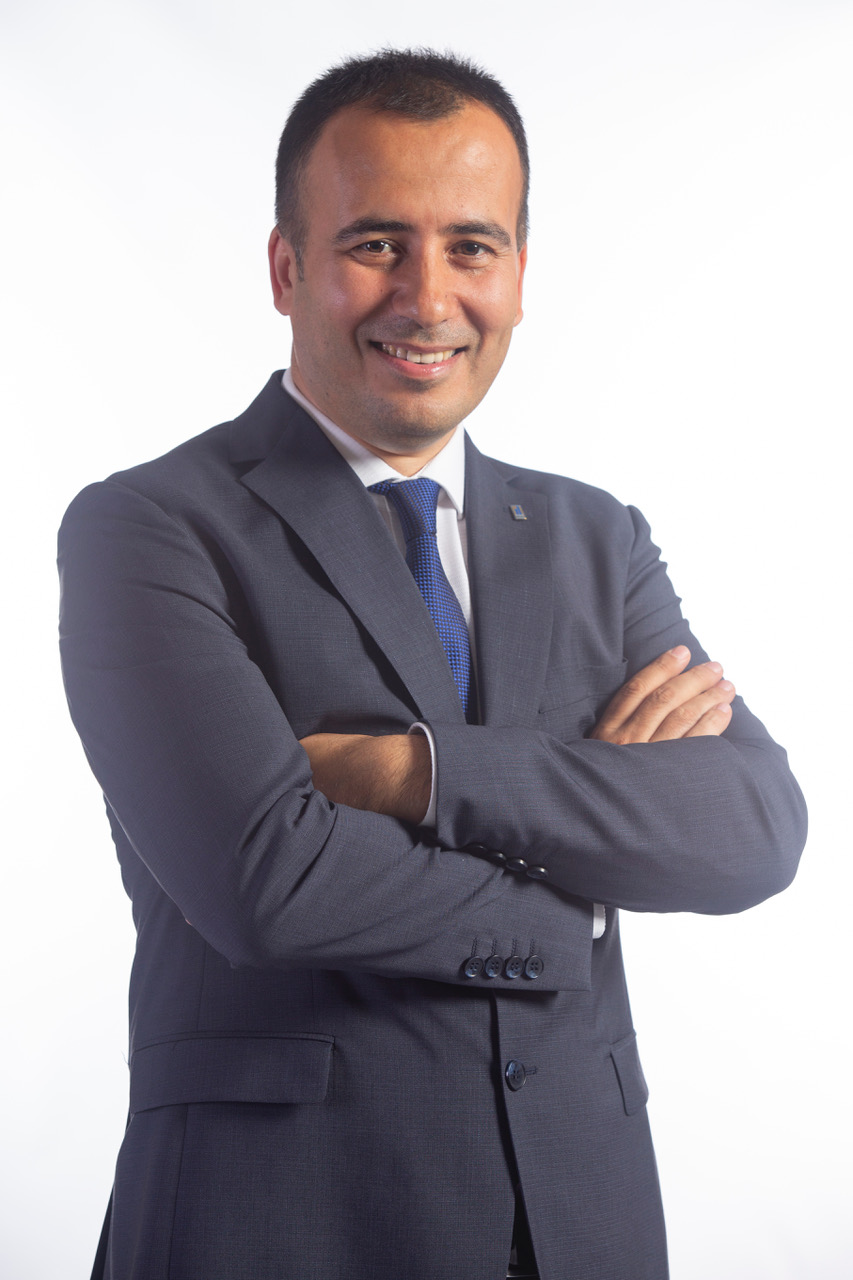 Deputy Chairman of the BOD and CFO

The Deputy Chairman of the Board of Directors and CFO of DEVA Holding, Mesut Çetin started his professional career within GEM Global Equities Management S.A., a fund management company, in 1999, and has served in various positions as clearing, research assistant, trader and management. Within the same group, he served actively in several private equity projects, and assumed the duty of project supervision in some projects. Mesut Çetin is the member of the BOD in Eastpharma Ltd. Ltd and Saba İlaç Sanayi ve Ticaret A.Ş. He also performs the duty of CFO in various companies within the group. Mesut Çetin is the graduate of Mathematics Teaching at Boğaziçi University and completed his EMBA program at Koç University.

Being the Non-Executive Member of the Board of Directors of DEVA Holding, Ayşecik Haas completed her license degree in Electrical-Electronic Engineering in Doğu Akdeniz University after graduating Ankara Private Yükseliş College in 1991, then took her master degree in Economics branch in Texas Tech University. Having commenced the work life at various positions relating to engineering in Emek Elektrik and Beko Elektronik in Turkey, Ayşecik Haas worked in finance sector in New York after taking Economy Master degree after which she worked as investment specialist in Hattat Holding for a short period of time. Having commenced to perform as General Manager of NAR Group, a media company, in 2008, Ayşecik Haas is currently continuing this task. 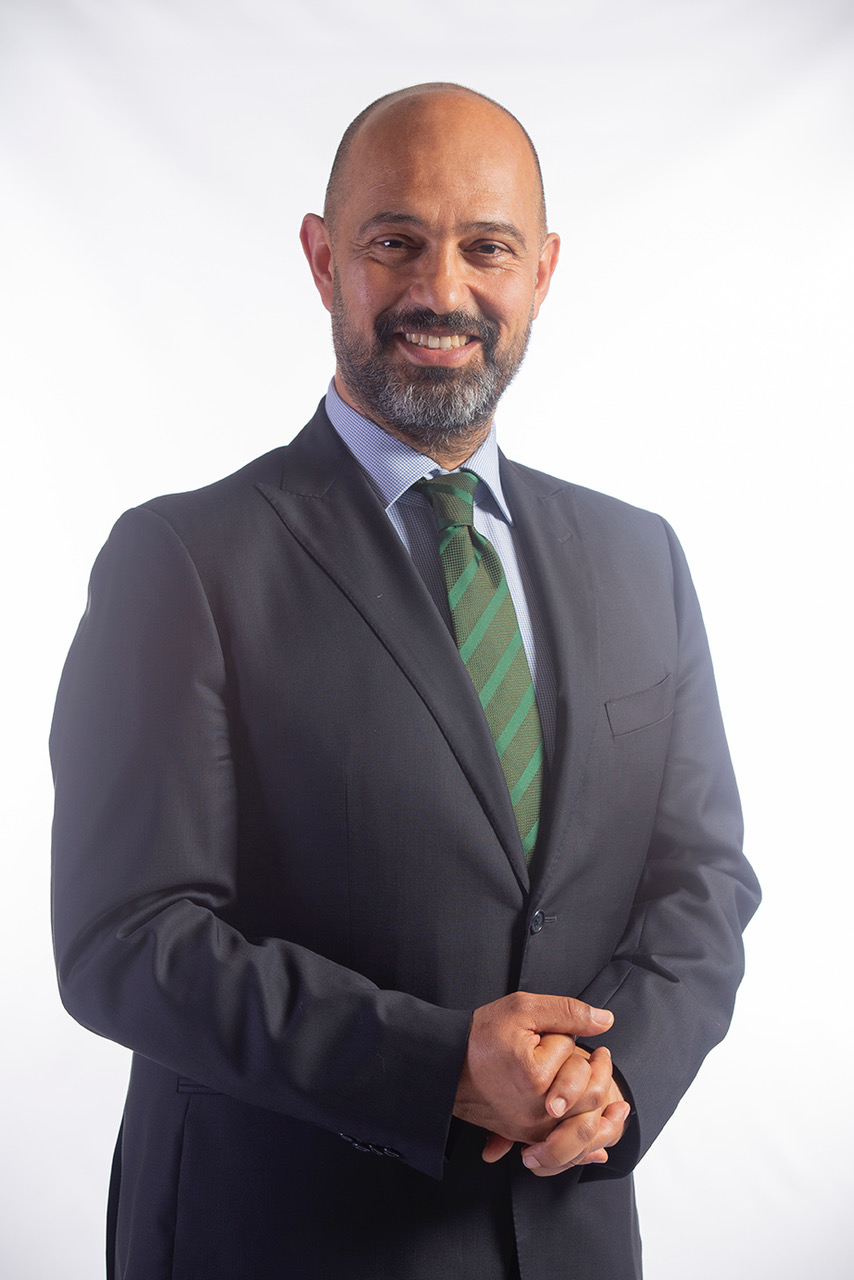 Güneş Ufuk, an independent member of the Board of Directors of DEVA Holding, had worked within the sales and marketing departments of a number of Swiss companies after studying at the faculty of Business of Administration, St. Gallen University in Switzerland. He also worked in top management functions at Kemer Golf&Country Club, Superonline and YKS (which is also an affiliate of the Çukurova Group of Companies).

Upon putting an end to his professional career at Kemer Golf & Country Club while working as in General Manager Position, Ufuk started a new career as a consultant. He had worked as an Executive Officer and Consultant within MCT Company for over 6 years; and then founded k2 Consulting Company in April 2010 and provided various companies in Turkey with Management Consultation service as a Trainer and Speaker. By providing services with his k2 Consultancy team to 100+ leading companies operating in various areas in Turkey, Ufuk has become an expert in the fields of “Sales and Marketing”, “Leadership” and “Strategy”. 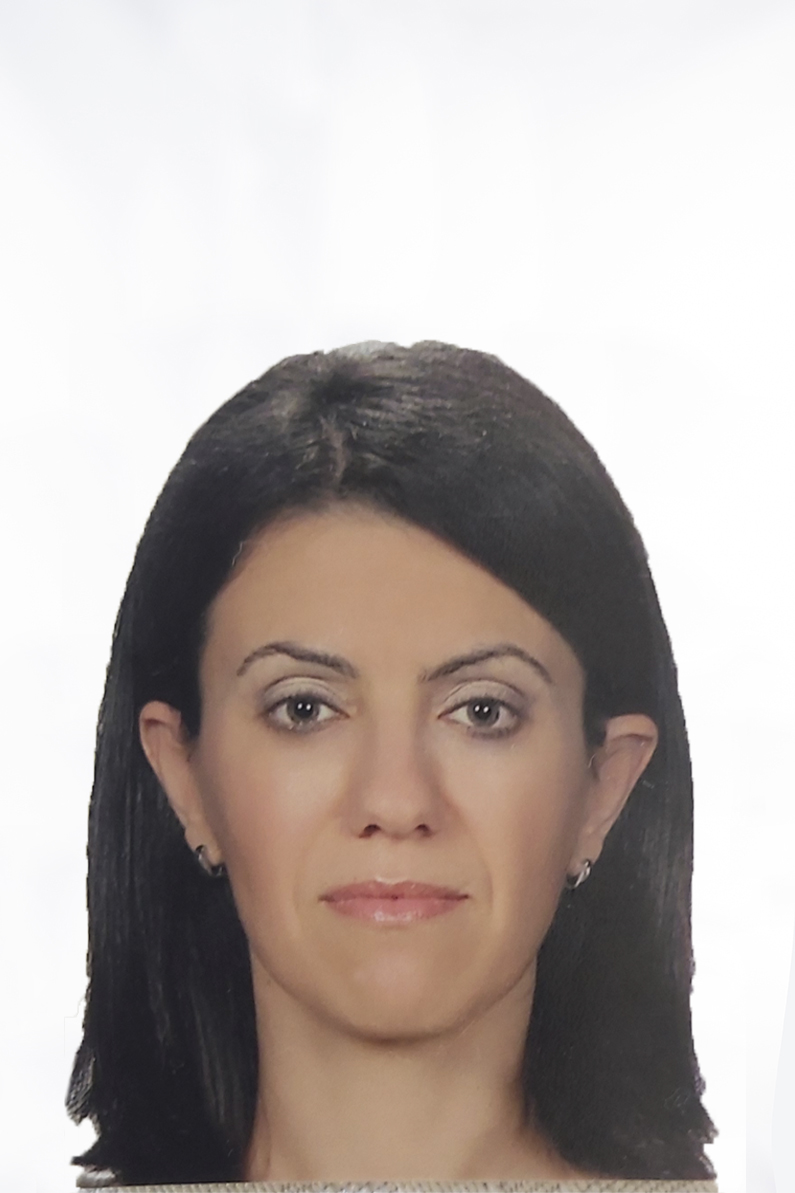 Sengül Soytaş, an Independent Member of the Board of Directors at DEVA, received her bachelor’s degree in business administration from Middle East Technical University, and completed master’s degree program ranking 1st in business administration's class at Indiana State University. She embarked on her professional career as a research assistant at Small Business Development Center, Indiana State University, and after repatriating to Turkey, she worked briefly as an Export Professional at Emek Elektrik A.Ş.. She later worked in Marketing Specialist, Marketing Supervisor and International Marketing Manager roles at Vestel Ticaret A.Ş., overseeing project groups and the implementation of several large-scale marketing projects. Since June 2015, she has been advising companies in various industries on international marketing and business development to support their operations in international markets.